Get fresh music recommendations delivered to your inbox every Friday.
We've updated our Terms of Use. You can review the changes here.

by bravery in battle 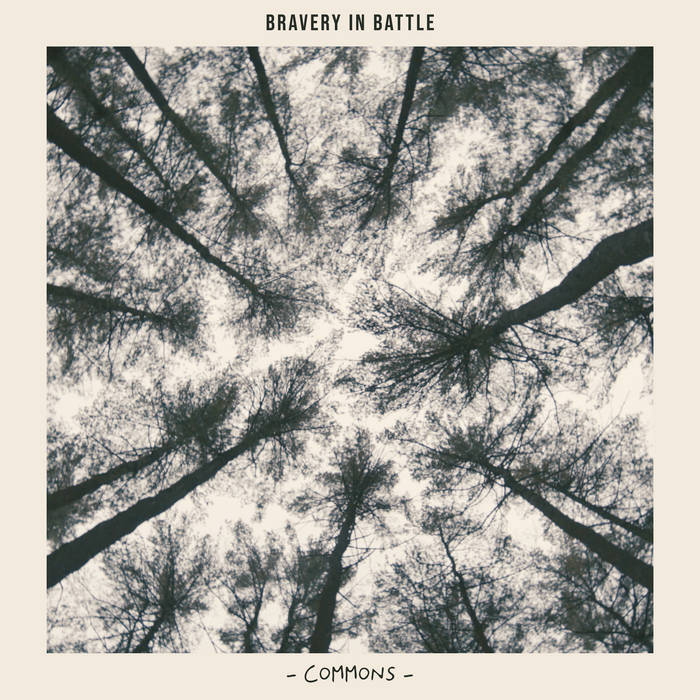 The first single of THE HOUSE WE LIVE IN, a musical and visual experience questioning our relationship to the world and to nature, built on original video interviews of first rank personalities dedicated to environmental issues.

Because we live in an interconnected world,
and human society depends deeply
on what
nature gives us,
all societies which have thought of human welfare
and the public good
have always
defined,
managed,
protected,
renewed
the Commons.
Since the Commons support the common welfare,
their enclosure, their privatization, their grabbing
is the basis of poverty.
Poverty isn’t the original state
in which societies are.
Poverty is the result
of exploitation,
privatization and enclosures of the Commons.

And as we turned plants
into commodities
that are treated as
private property
or intellectual property,
because these are connected to royalty collection,
we get a shrinkage from the 10,000 species
that have sustained the human diet
to a few hundred
and now just four :
corn, canola, soya, cotton.
And biodiversity is the basis of health.
This amazing body of ours
is deeply connected to the Earth.
We are the Earth.
The word human comes from the word humus,
which means soil.
The enclosures of the biodiversity Commons also
has consequences of an economic kind,
a zero-cost function from biodiversity
is now a high-cost commodity
that the corporations sell.

Bravery in Battle (Paris) produces a music blending spoken voice (as the source of melody), video, science, philosophy, electric and acoustic instruments, (strings, brass, bells) and seeks to offer global works questionning, with music, our relationship to the world.
Founded by Paul Malinowski, in 2010, they have created a wide and unique sound, powerful and full of melancholy at the same time. ... more

Bandcamp Daily  your guide to the world of Bandcamp

Quelle Chris joins the show to discuss his most recent release, "DEATHFAME"